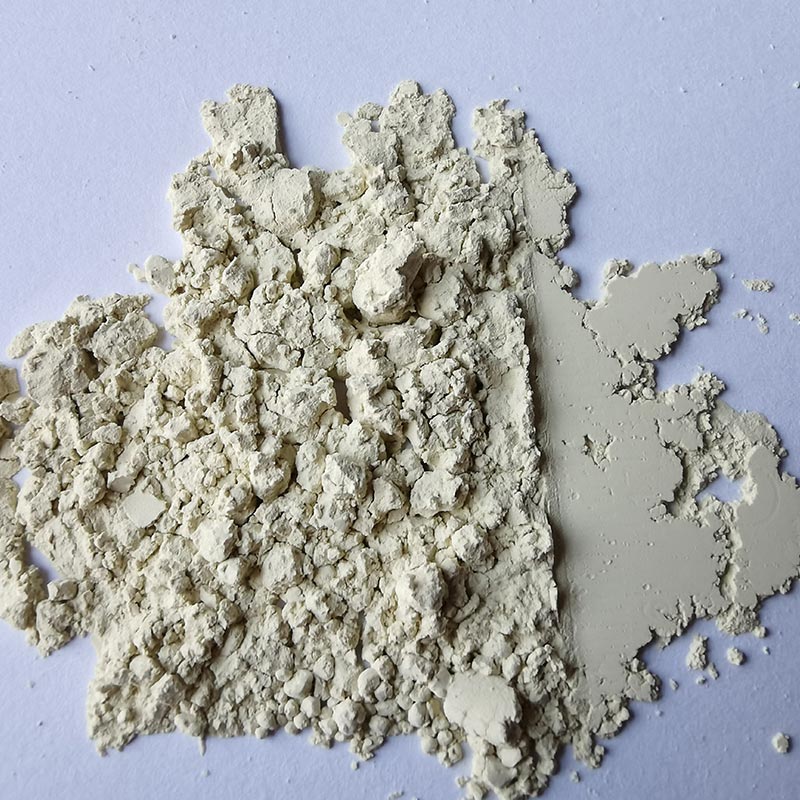 Performance: The product is a Zinc Oxide with the appearance of white powder, specific gravity of 5.606 and melting point of 1975℃. Being an oxide, it can be soluble in acid-bases ammonium chlorides and ammonia water and insoluble in water and ethyl alcohols It will sublime after being heated to 1800℃.

Zinc oxide is an inorganic compound with the formula ZnO. ZnO is a white powder that is insoluble in water. It is used as an additive in numerous materials and products including cosmetics, food supplements, rubbers, plastics, ceramics, glass, cement, lubricants, paints, ointments, adhesives, sealants, pigments, foods, batteries, ferrites, fire retardants, and first-aid tapes. Although it occurs naturally as the mineral zincite, most zinc oxide is produced synthetically.

The applications of zinc oxide powder are numerous, and the principal ones are summarized below. Most applications exploit the reactivity of the oxide as a precursor to other zinc compounds. For material science applications, zinc oxide has high refractive index, high thermal conductivity, binding, antibacterial and UV-protection properties. Consequently, it is added into materials and products including plastics, ceramics, glass, cement, rubber, lubricants, paints, ointments, adhesive, sealants, concrete manufacturing, pigments, foods, batteries, fire retardants, etc.

Between 50% and 60% of ZnO use is in the rubber industry. Zinc oxide along with stearic acid is used in the vulcanization of rubber ZnO additive also protect rubber from fungi and UV light.

Ceramic industry consumes a significant amount of zinc oxide, in particular in ceramic glaze and frit compositions. The relatively high heat capacity, thermal conductivity and high temperature stability of ZnO coupled with a comparatively low coefficient of expansion are desirable properties in the production of ceramics. ZnO affects the melting point and optical properties of the glazes, enamels, and ceramic formulations. Zinc oxide as a low expansion, secondary flux improves the elasticity of glazes by reducing the change in viscosity as a function of temperature and helps prevent crazing and shivering.

Zinc oxide is added to many food products, including breakfast cereals, as a source of zinc, a necessary nutrient. Some prepackaged foods also include trace amounts of ZnO even if it is not intended as a nutrient.

Zinc white is used as a pigment in paints and is more opaque than lithopone, but less opaque than titanium dioxide. It is also used in coatings for paper. Chinese white is a special grade of zinc white used in artists' pigments. The use of zinc white as a pigment in oil painting started in the middle of 18th century. It has partly replaced the poisonous lead white and was used by painters. It is also a main ingredient of mineral makeup.

Paints containing zinc oxide powder have long been utilized as anticorrosive coatings for metals. They are especially effective for galvanized iron. Iron is difficult to protect because its reactivity with organic coatings leads to brittleness and lack of adhesion. Zinc oxide paints retain their flexibility and adherence on such surfaces for many years.

As a food additive, zinc oxide is on the U.S. FDA's list of generally recognized as safe, or GRAS, substances. Zinc oxide itself is non-toxic; however it is hazardous to inhale zinc oxide fumes, as generated when zinc or zinc alloys are melted and oxidized at high temperature. This problem occurs while melting brass because the melting point of brass is close to the boiling point of zinc. Exposure to zinc oxide in the air, which also occurs while welding galvanized steel, can result in a nervous malady called metal fume fever. For this reason, typically galvanized steel is not welded, or the zinc is removed first.