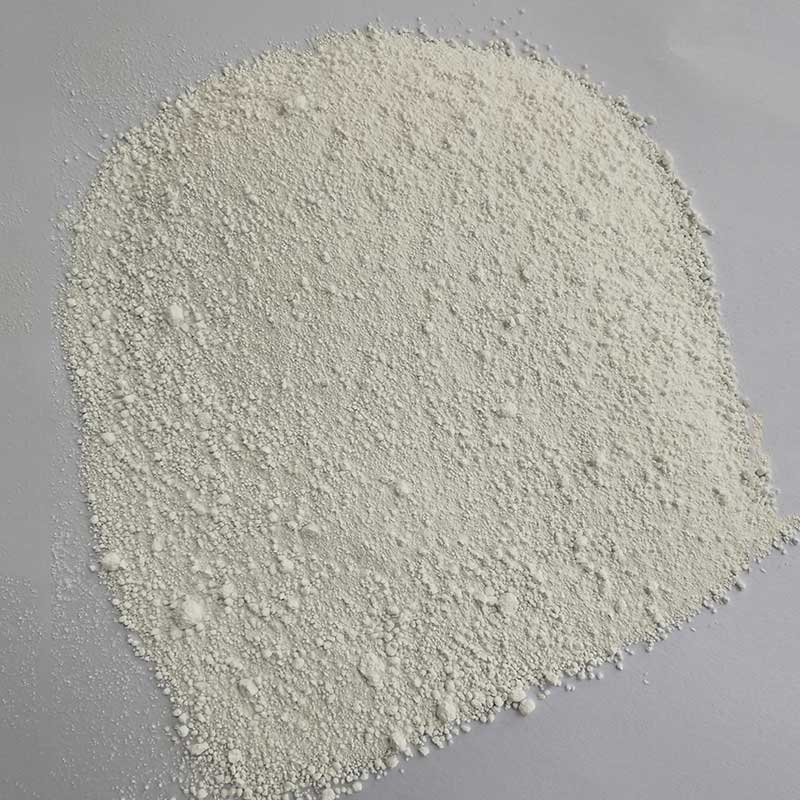 Titanium dioxide, also known as titanium(IV) oxide or titania, is the naturally occurring oxide of titanium, chemical formula TiO2. When used as a pigment, it is called titanium white, Pigment White 6 (PW6), or CI 77891. Generally, it is sourced from ilmenite, rutile, and anatase. It has a wide range of applications, including paint, sunscreen, and food coloring. When used as a food coloring. It has been estimated that titanium dioxide is used in two-thirds of all pigments, and pigments.

The most important application areas are paints and varnishes as well as paper and plastics, which account for about 80% of the world's titanium dioxide consumption. Other pigment applications such as printing inks, fibers, rubber, cosmetic products, and food account for another 8%. The rest is used in other applications, for instance the production of technical pure titanium, glass and glass ceramics, electrical ceramics, metal patinas, catalysts, electric conductors, and chemical intermediates.

Some grades of modified titanium based pigments as used in sparkly paints, plastics, finishes and cosmetics - these are man-made pigments whose particles have two or more layers of various oxides –often titanium dioxide, iron oxide or alumina–in order to have glittering, iridescent and or pearlescent effects similar to crushed mica or guanine-based products.

In ceramic glazes, titanium dioxide acts as an opacifier and seeds crystal formation.

It is used as a tattoo pigment and in styptic pencils. Titanium dioxide is produced in varying particle sizes, oil and water dispersible, and in certain grades for the cosmetic industry. 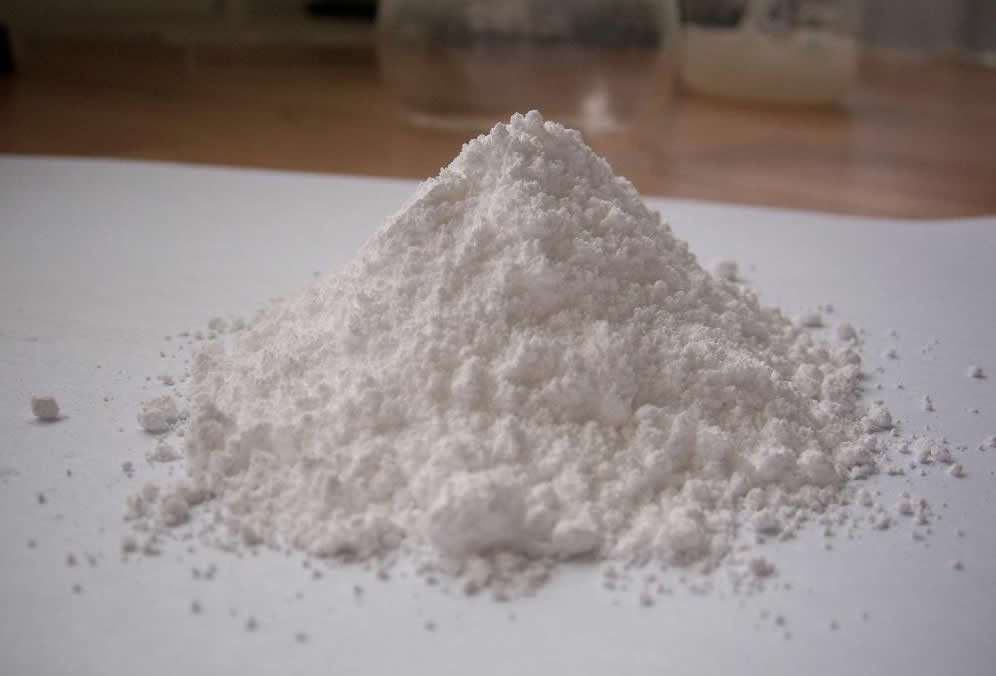