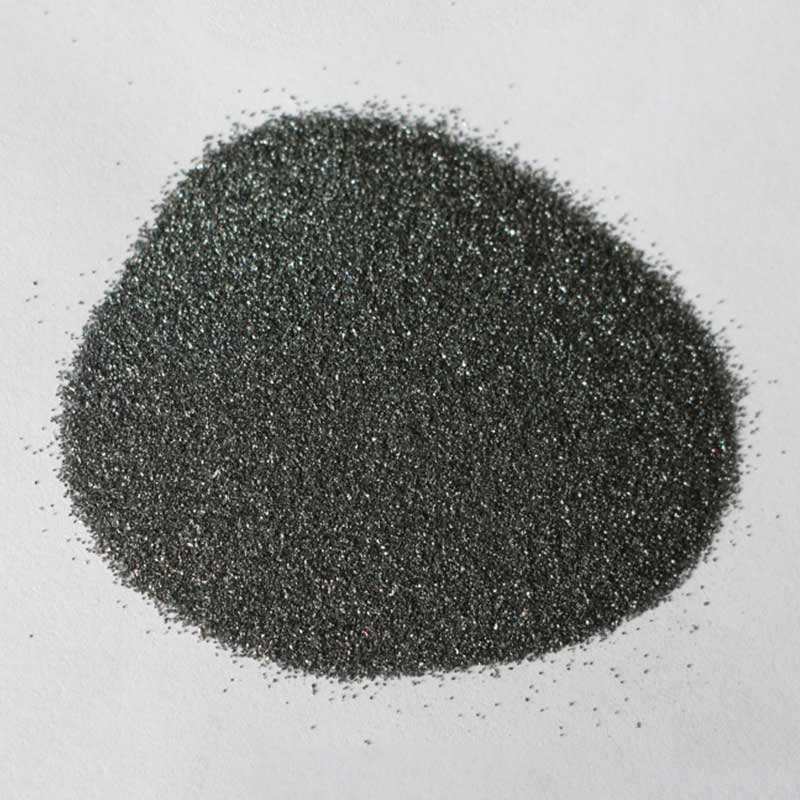 Silicon carbide (SiC), also known as carborundum, The simplest process to manufacture silicon carbide is to combine silica sand and carbon in an Acheson graphite electric resistance furnace at a high temperature, between 1,600 °C (2,910 °F) and 2,500 °C (4,530 °F). Silicon carbide, exceedingly hard, Its chemical formula is SiC. Since the late 19th century silicon carbide has been an important material for sandpapers, grinding wheels, and cutting tools.

In the arts, silicon carbide is a popular abrasive in modern lapidary due to the durability and low cost of the material. In manufacturing, it is used for its hardness in abrasive machining processes such as grinding, honing, water-jet cutting and sandblasting.

SiC is used in crucibles for holding melting metal in small and large foundry applications.

Silicon carbide, dissolved in a basic oxygen furnace used for making steel, acts as a fuel. The additional energy liberated allows the furnace to process more scrap with the same charge of hot metal. It can also be used to raise tap temperatures and adjust the carbon and silicon content. Silicon carbide is cheaper than a combination of ferrosilicon and carbon, produces cleaner steel and lower emissions due to low levels of trace elements, has a low gas content, and does not lower the temperature of steel