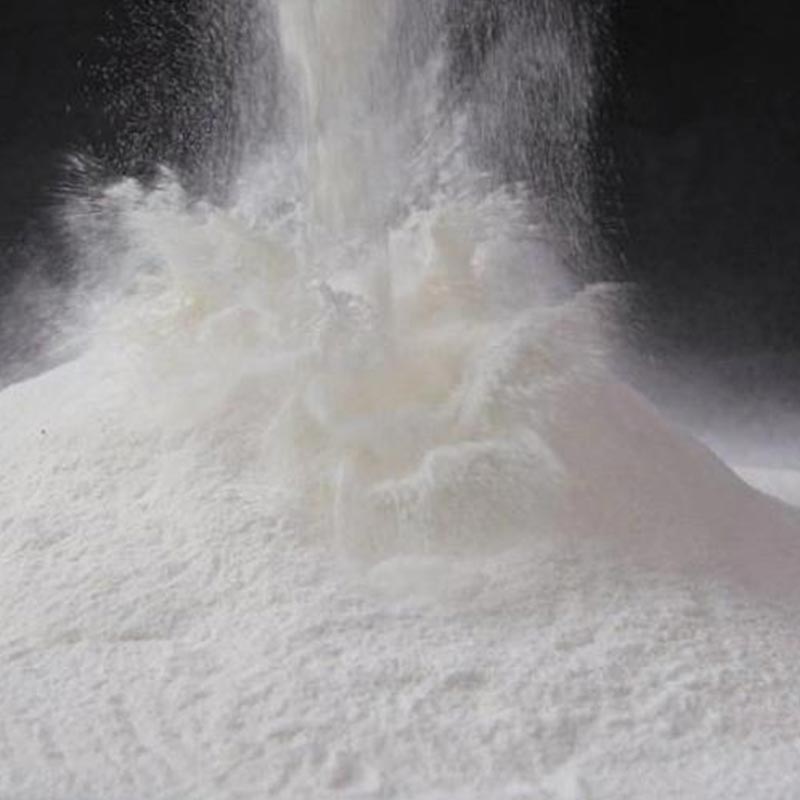 It is a colorless monoclinic crystal. The melting point is 720°C. It is soluble in water and dilute acid, but insoluble in ethanol and acetone. The thermal stability is lower than the carbonates of other elements of the same group in the periodic table, and it is not deliquescent in the air. It can be obtained by adding sodium carbonate to lithium sulfate or lithium oxide solution. The carbon dioxide can be converted into acid salt by passing carbon dioxide into the aqueous solution, and the carbon dioxide is released to form lithium carbonate when heated. Hydrolysis occurs when the aqueous solution is boiled. Used as raw materials for ceramics, glass, ferrite, etc., components are sprayed with silver paste, etc., and used in medicine to treat mental depression.

1. Used in the manufacture of lithium compounds, enamel and glass.

2. It is the raw material for preparing lithium compound and metal lithium. It can be used as electrolytic bath additive for aluminum smelting. It is widely used in glass, ceramics, medicine and food industries, and can also be used in synthetic rubber, dyes, semiconductors and military and defense industries.

3. Used in semiconductor, television, atomic energy, ceramics, medicine, catalyst and other sectors, and also used in the preparation of lithium compounds.