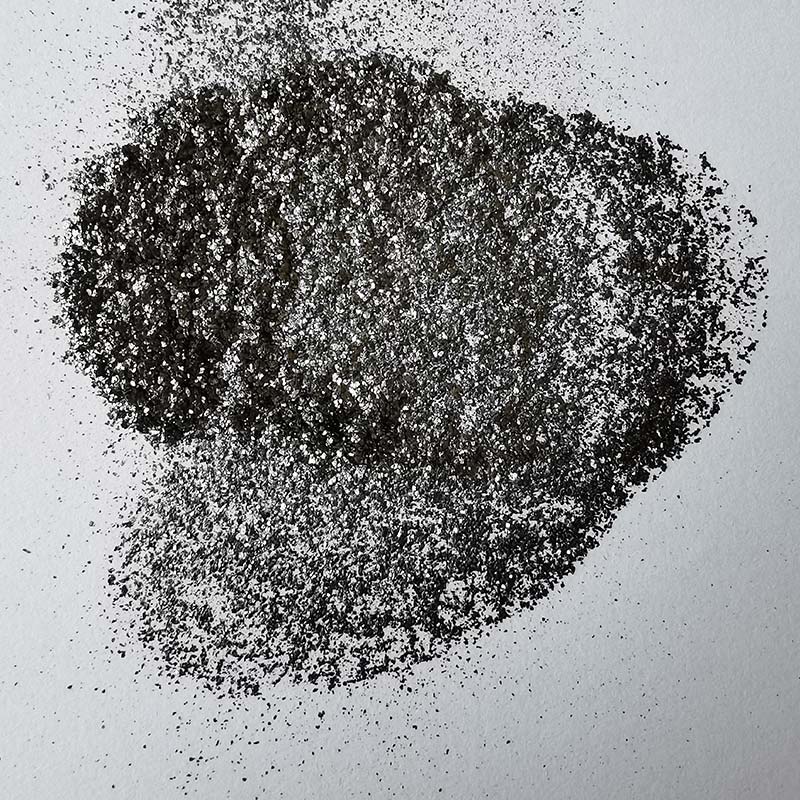 Expandable graphite (also known as exfoliated graphite) is produced from the naturally occurring mineral graphite. The layered structure of graphite allows molecules to be intercalated in between the graphite layers. Through incorporation of acids, usually sulfuric acid graphite can be converted into expandable graphite.

Expanded graphite is made by immersing natural flake graphite in a bath of chromic acid, then concentrated sulfuric acid, which forces the crystal lattice planes apart, thus expanding the graphite. The expanded graphite can be used to make graphite foil or used directly as "hot top" compound to insulate molten metal in a ladle or red-hot steel ingots and decrease heat loss, or as firestops fitted around a fire door or in sheet metal collars surrounding plastic pipe (during a fire, the graphite expands and chars to resist fire penetration and spread), or to make high-performance gasket material for high-temperature use. After being made into graphite foil, the foil is machined and assembled into the bipolar plates in fuel cells. The foil is made into heat sinks for laptop computers which keeps them cool while saving weight, and is made into a foil laminate that can be used in valve packings or made into gaskets. Old-style packings are now a minor member of this grouping: fine flake graphite in oils or greases for uses requiring heat resistance.

One of the main applications of expandable graphite is as a flame retardant. When exposed to heat, expandable graphite expands and forms an intumescent layer on the material surface. This slows down the spread of fire and counteracts the most dangerous consequences of fire for humans, the formation of toxic gases and smoke.

By compressing expanded graphite, foils can be produced from pure graphite. These are mainly used as thermally and chemically highly resistant seals in chemical plant construction or as heat spreaders.

Expandable graphite is also used in metallurgy to cover melts and moulds. The material serves here as an oxidation protection and insulator.

Expandable graphite for the chemical industry

Expandable graphite is included in the chemical processes for paints and varnishes.